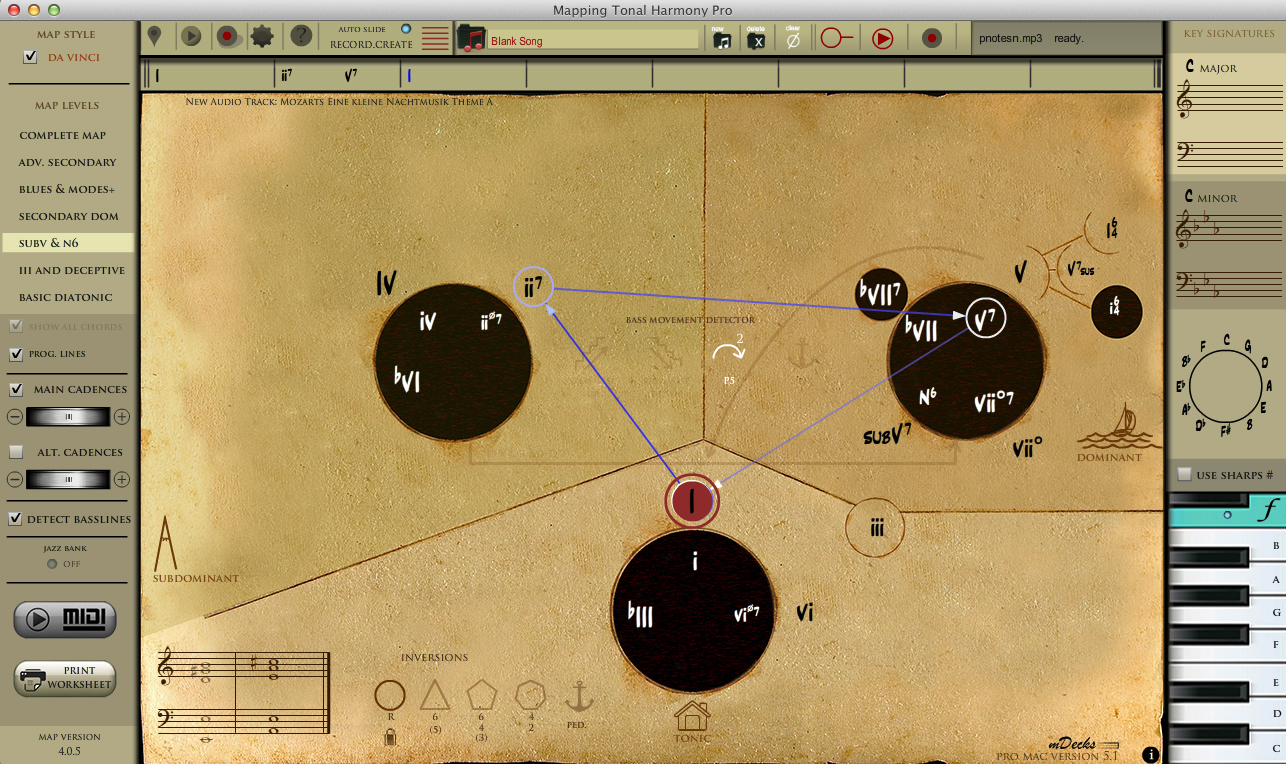 One of the most-often-used re-harmonization of the V7 is done by replacing that chord with the subV7.

Why does the subV7 work as a substitute of the V7?
There are two main reasons why this chord is such a perfect substitute for the V7